Mismatch in ideology between talent and company, has such marriages of convenience ever worked: Yahoo

Debatable whether the individual companies would have succeeded if not acquired by Yahoo.

That aside, is acquiring talent from unsuccessful companies to work on an unsuccessful strategy, where both sides may not be in sync, a viable business plan?

has it ever worked before? 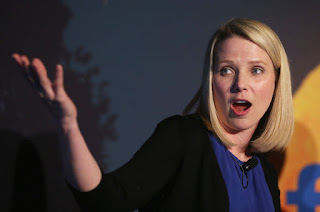 According to Yahoo, many of the 53 companies were talent and technology acquisitions, so it should come as no surprise that most promptly shut down post-acquisition. It’s difficult to estimate to what degree each company’s technology was incorporated into Yahoo or its products (if at all), but we’ve made note of it where we found evidence.

As far as the talent acquisition was concerned, Yahoo took what an insider close to the process called a “prescriptive” approach. “The whole point was, ‘Hey, your company isn’t working, therefore we’re bringing you on for the talent. We’re not interested in the product and service you have in market,” the insider told Gizmodo.

These deals were done to bring people into areas that badly needed growth—particularly mobile, which Mayer has said had roughly 50 employees working on it when she joined. The tech acquisitions, on the other hand, were made largely to improve the company’s offerings and consumer products.